Thanks to all of the supporters who bought tickets for our 2nd Amendment Raffle.  The winners were selected in a ceremony at our Headquarters on Saturday, October 29. 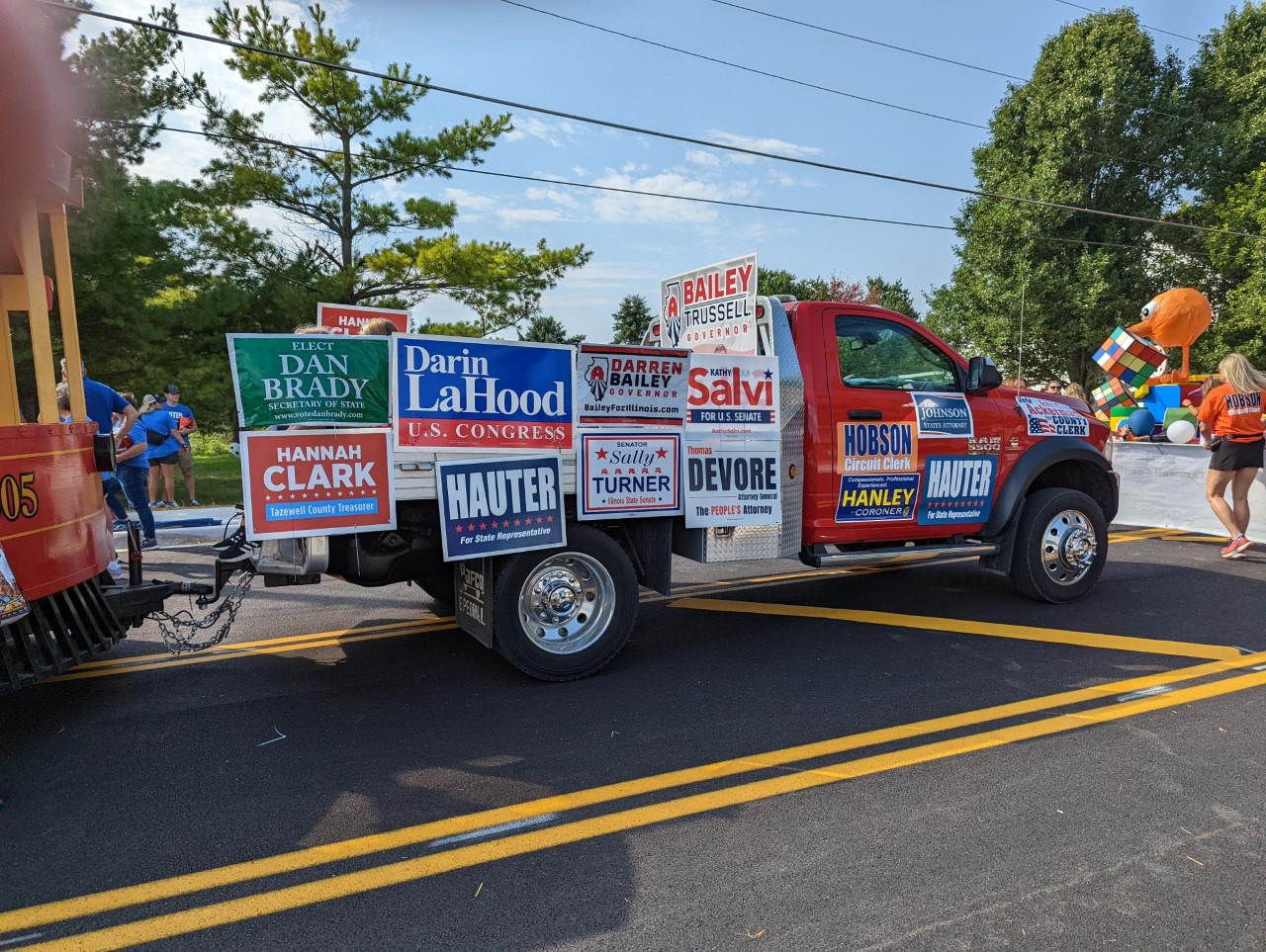 As with every election, we are very busy now.

One of the best highlights is our Headquarters is open several days a week and is filled with campaign signs.  Headquarters Information

Stop by the Tazewell County GOP Headquarters located at 127 S. Sampson St. during office hours and pick up a sign or two or three or four!  There is no charge and you will be helping your candidate in his or her effort to get in to elected office.  And here is the best part - you will be vastly improving the appearance of your neighborhood especially if you have any of "those" neighbors who have signs for the Progressive Liberals and their America-destroying agenda!

Headquarters Attendants are excited to be able to help voters in the upcoming election. 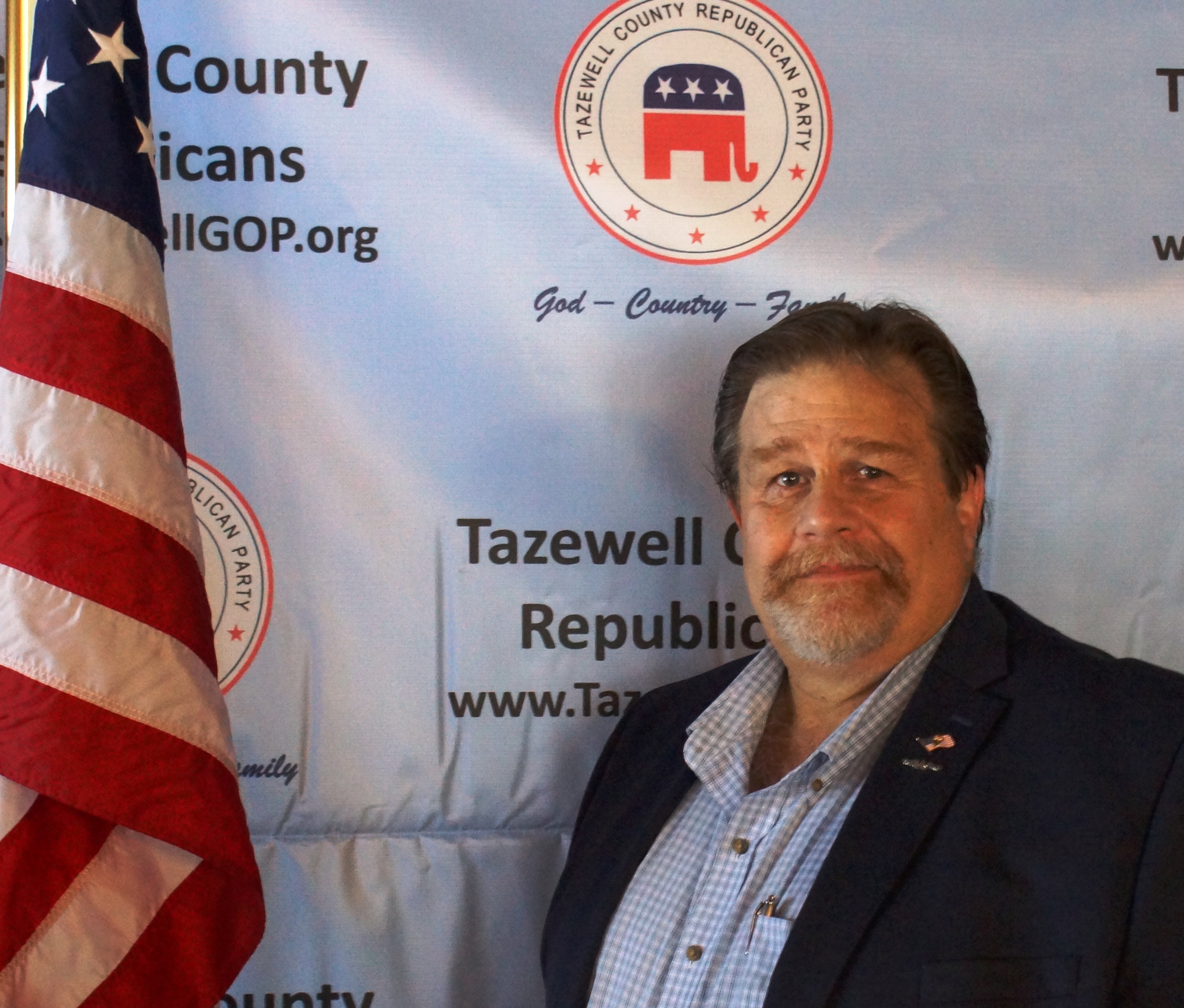 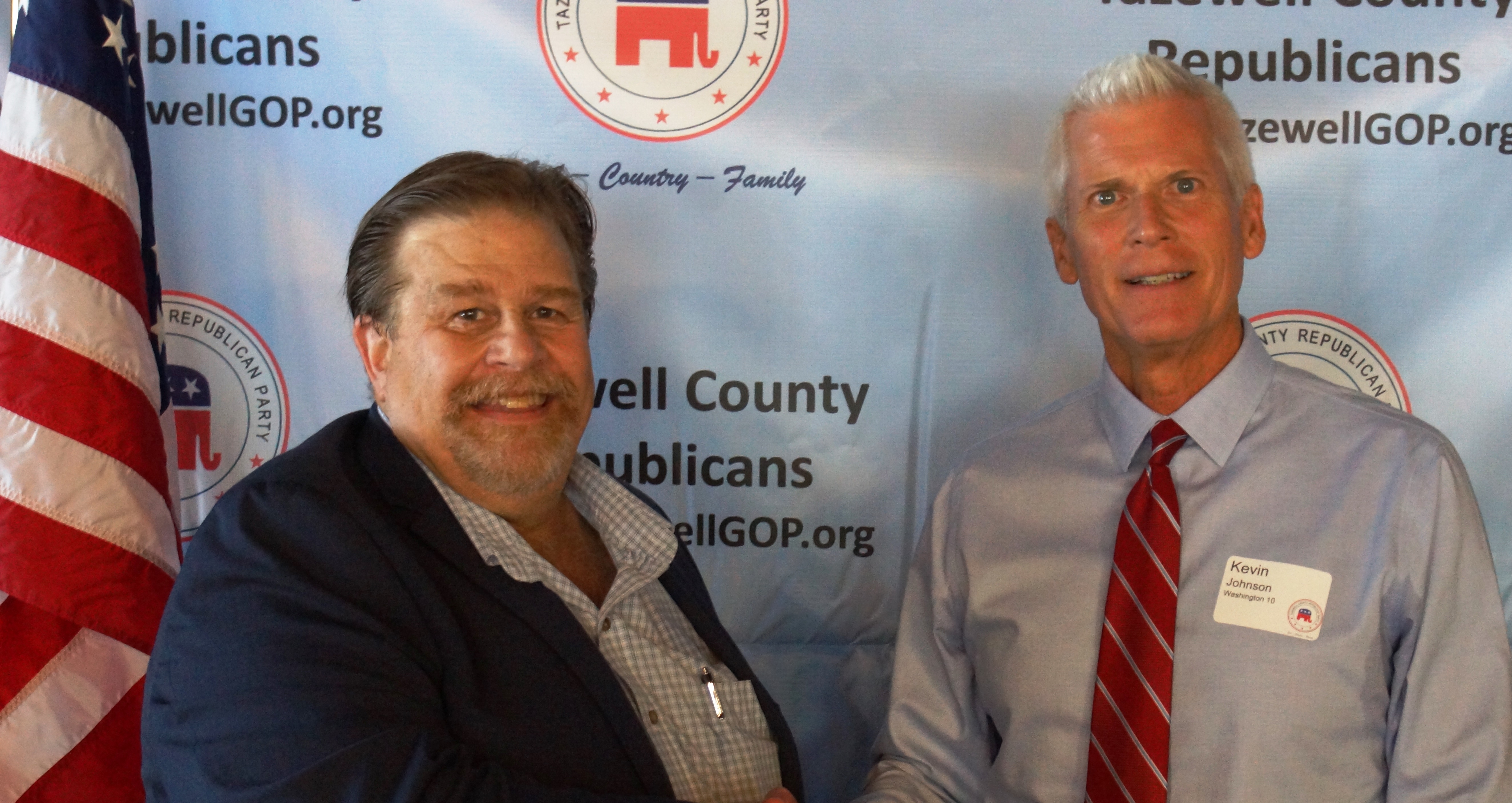 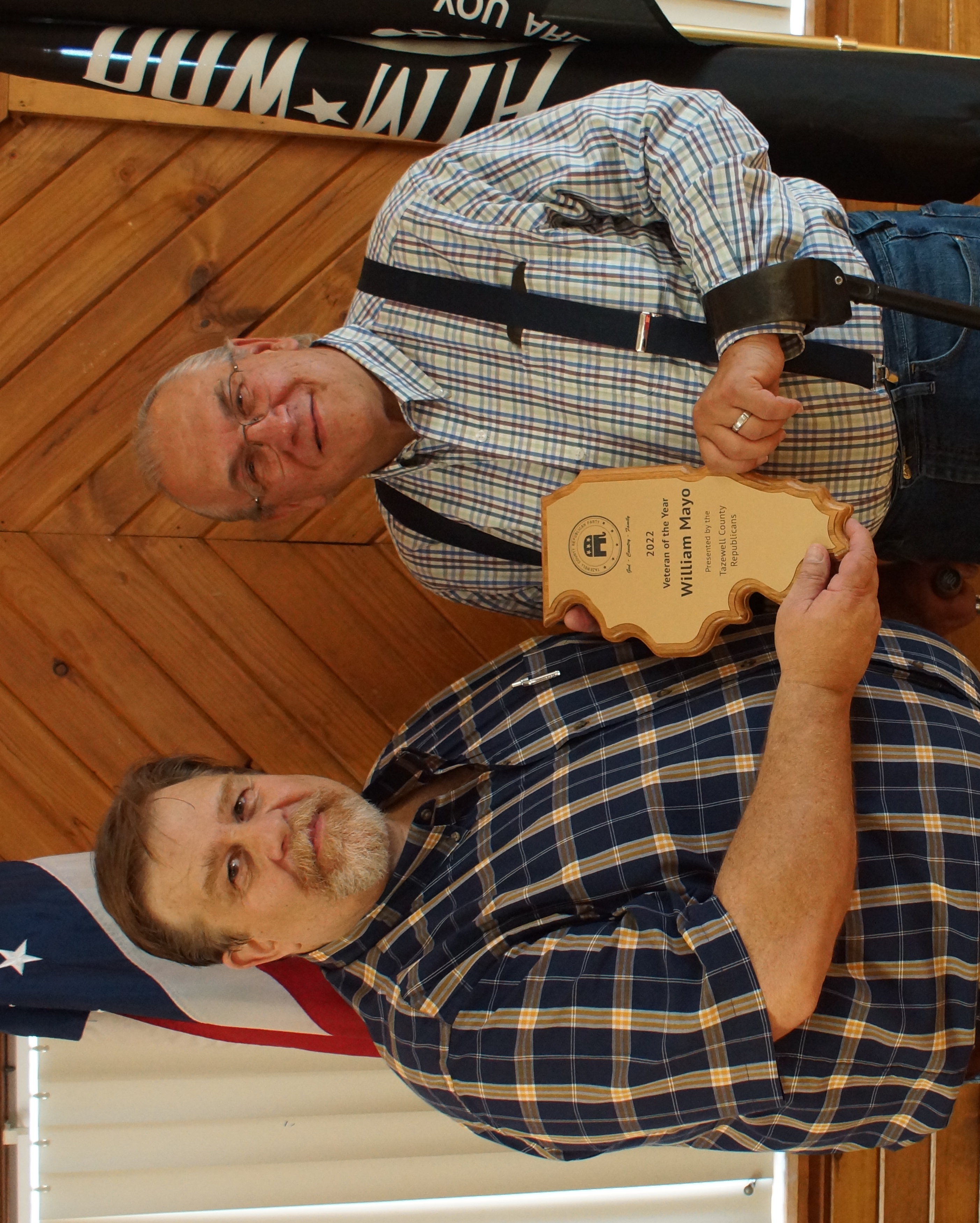 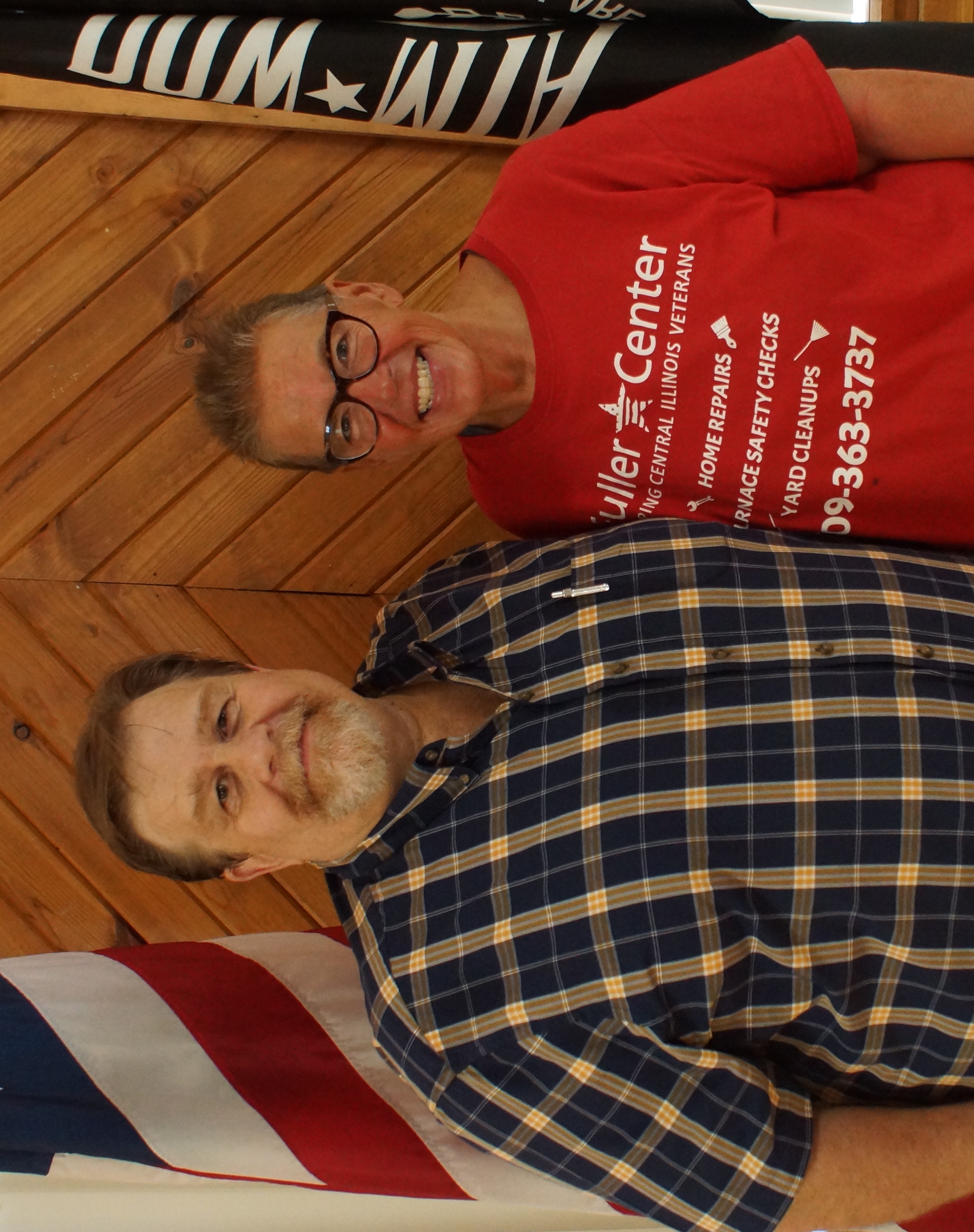 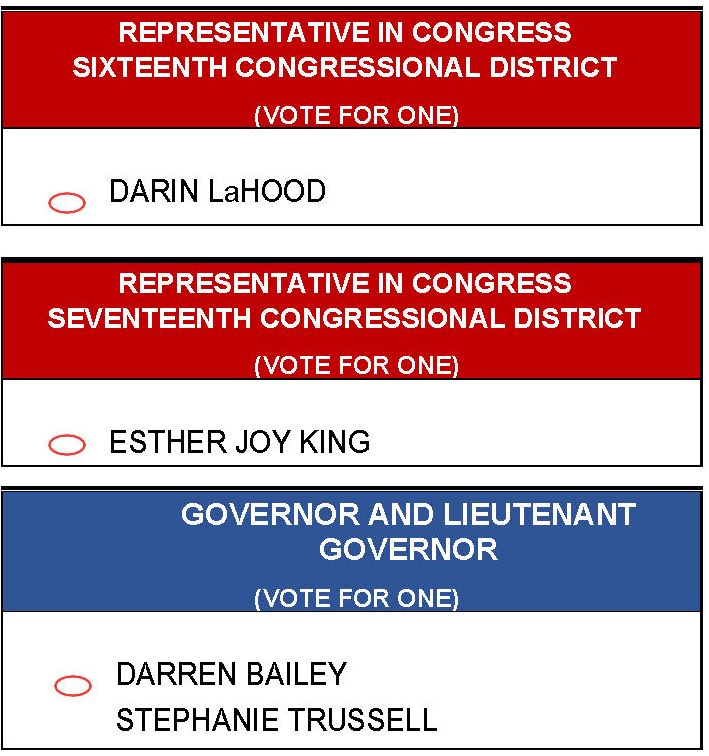 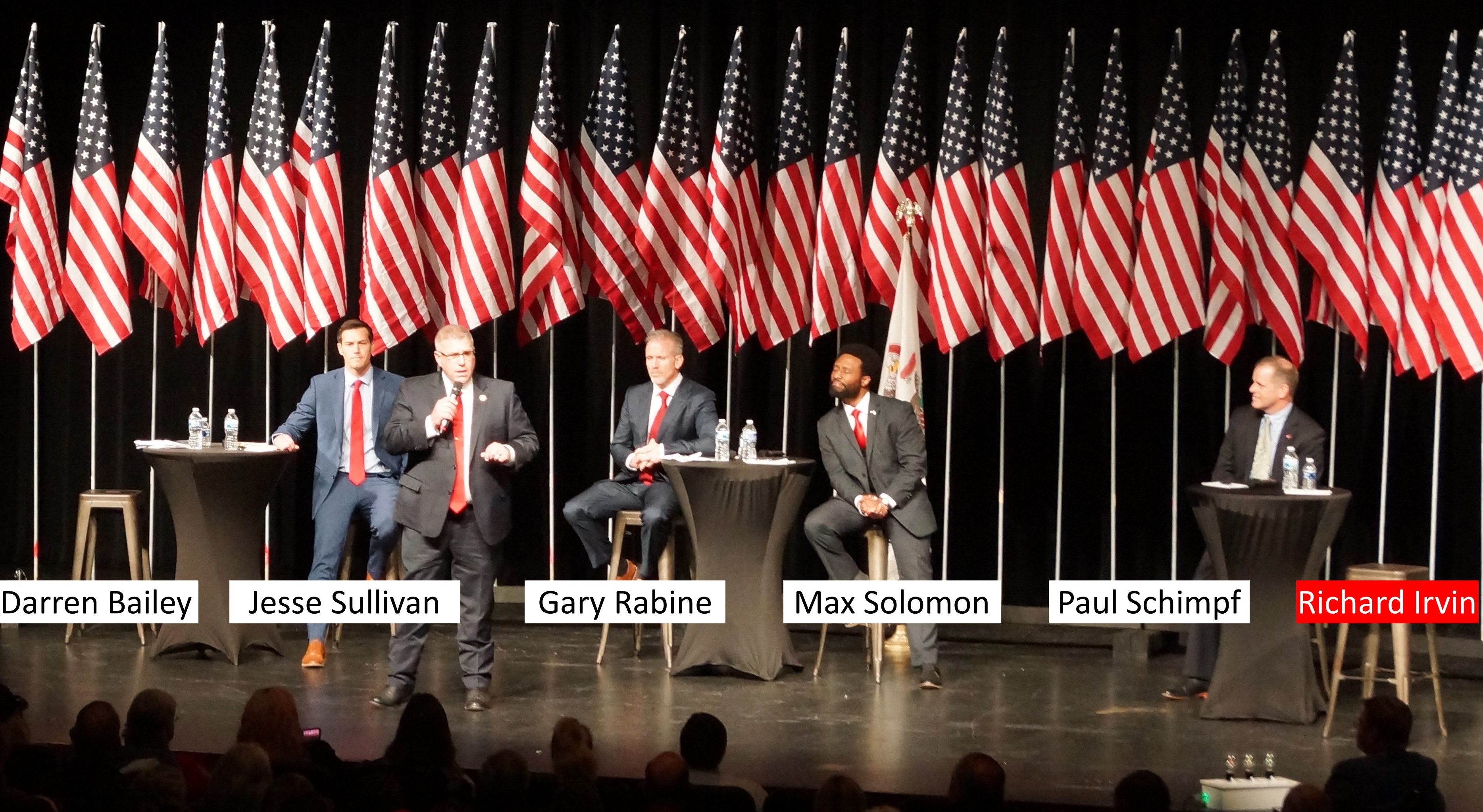 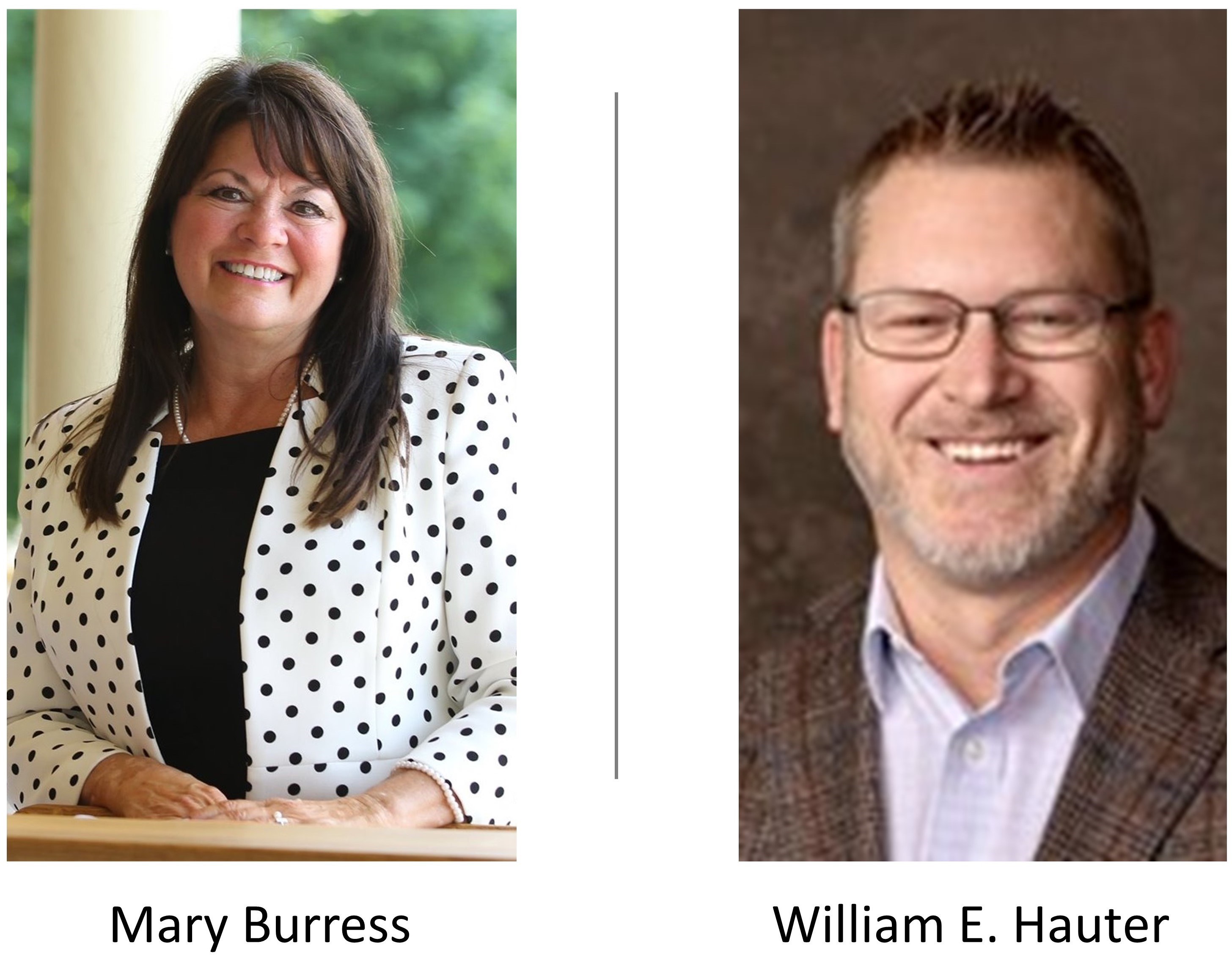 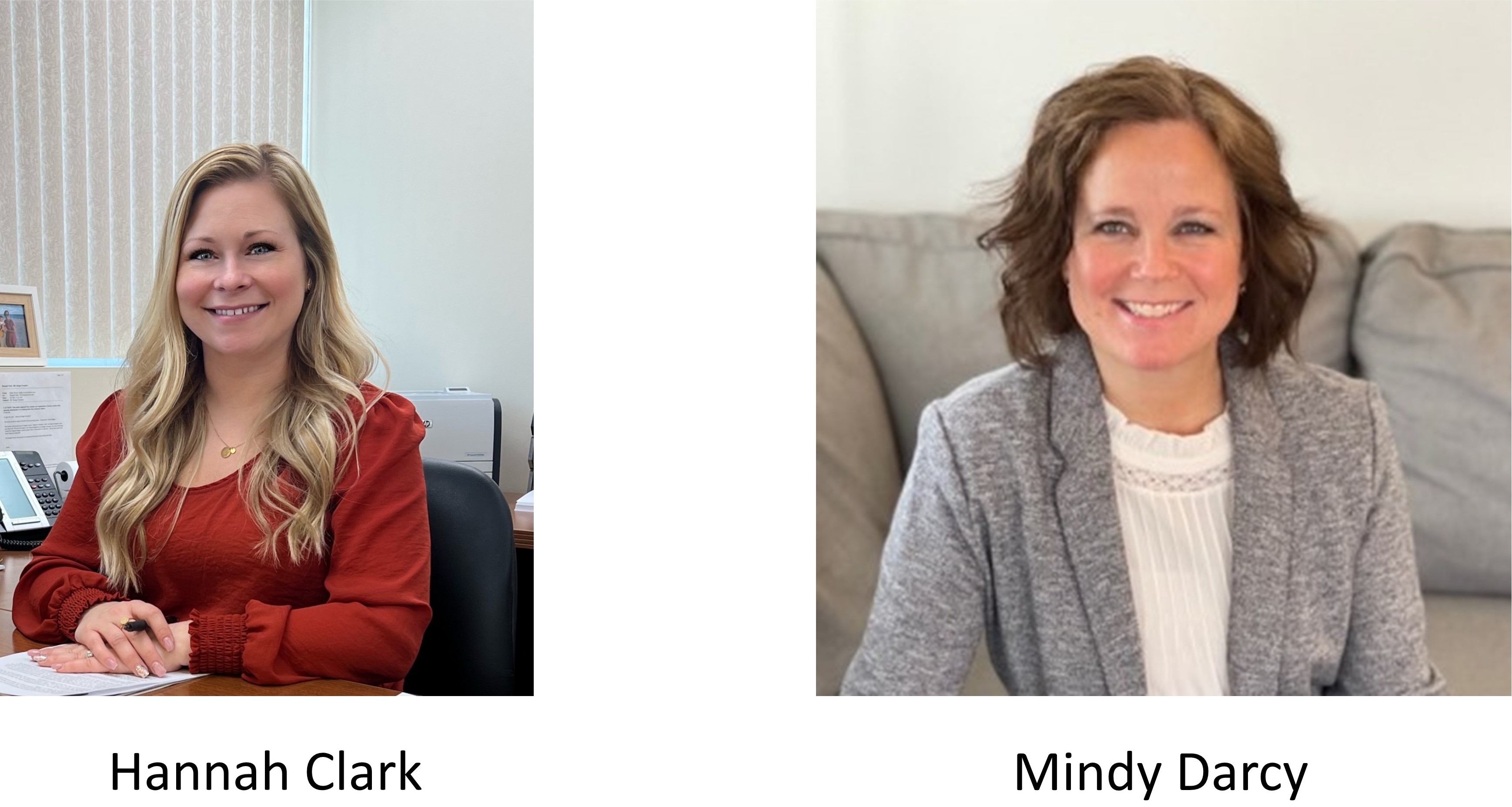 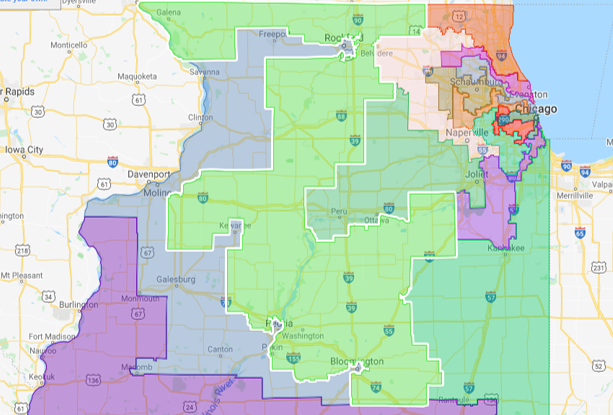 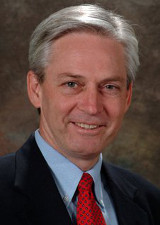