Vote NO for Amendment 1 - Workers Rights

Illinois Policy Institute conducted a webinar on September 29.  Mailee Smith and Austin Berg gave an overview of Amendment 1 and answered questions from the audience. 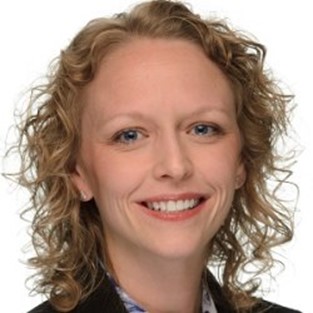 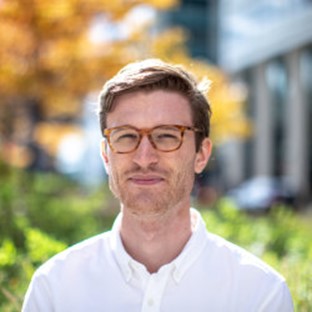 Click here for a recording of the entire webinar (53:47) 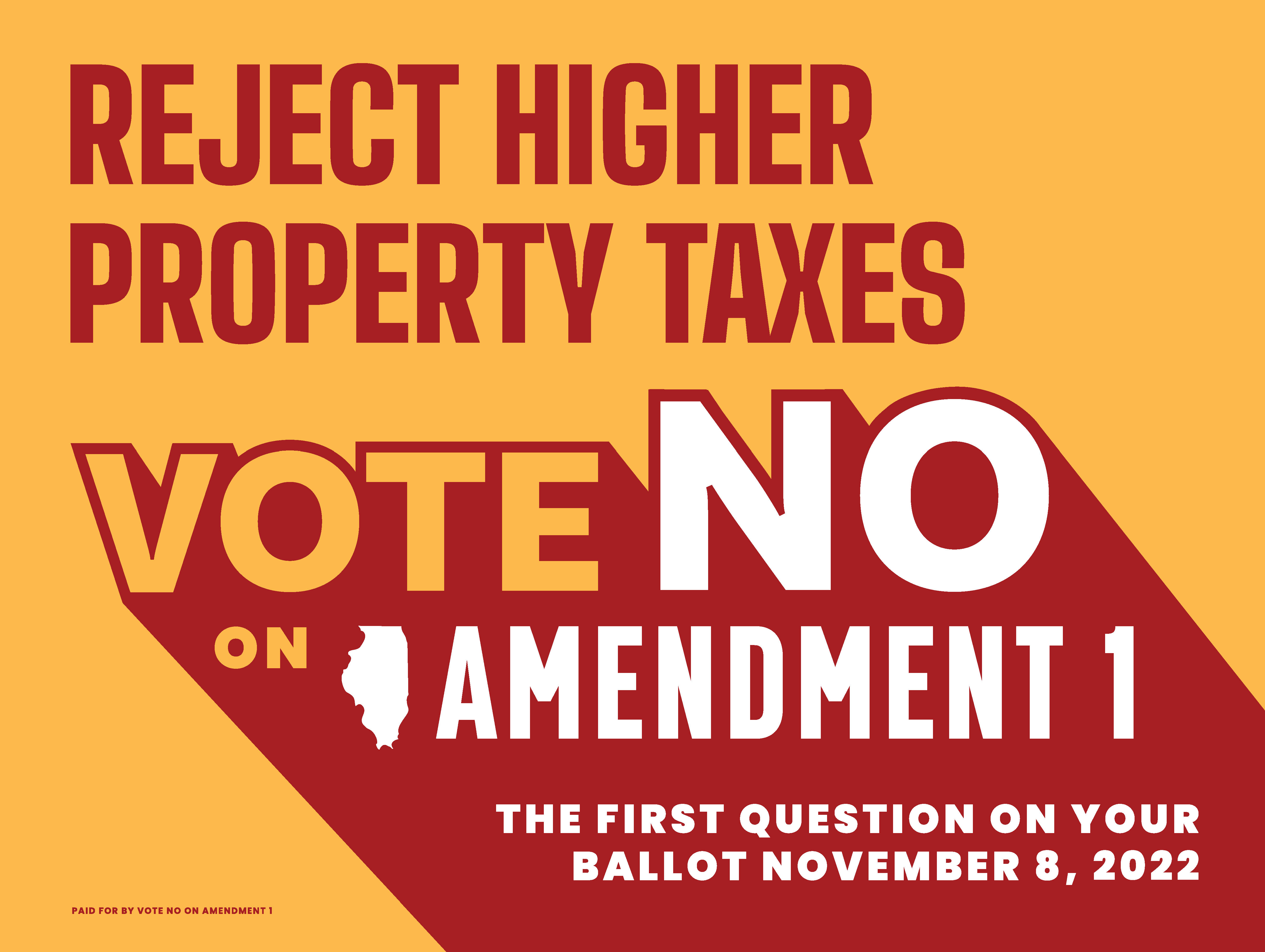 The November 8th General Election is quickly approaching.  You will, once again, hear campaign ads on television, radio and social media and will see mailers of different sorts in your mailbox.  The candidates will be hard at it to earn your vote.  Most of you already know which candidates will be appearing on the ballot and who you will be voting for.  What you may not be aware of is a resolution that will be on the ballot statewide to amend the Illinois Constitution known as Amendment 1.

What is Amendment 1 you ask?  I will get to that.  First, let me tell you this is a binding resolution.   If approved by either three-fifths of those voting on the question or a majority of those voting in the election, the constitution of this state will be amended to include this resolution and it will become not only the law of the land in Illinois but will be immune from legislative action in the future unless another amendment is voted on by the people.  Easy enough, right?  Wrong.  Think about the unfunded pension liability Illinois currently has amassed.  It is currently a $320 Billion liability which grows heavier and heavier with each passing year month day, crowding out other vitally important government programs and services so we can pay for this obligation which is protected in the…..say it with me….Illinois Constitution.  Many feel the only way to fix this problem of having an out-of-control burdening unfunded pension liability is to put forth an Illinois constitutional amendment.  Why hasn’t anyone done it?  Many elected officials are unwilling to take the political risk and with Conservatives being in the super-minority, there simply aren’t enough votes to make it happen.  Fast forward to Amendment 1.  Should the economic and social conditions change here in Illinois (and you know they will!) and the actions Amendment 1 would protect do more harm than good, it will take a miracle to reverse it and remove it from the Illinois Constitution.  In other words, we’ll be stuck with it.

Let's talk about what Amendment 1 does.  It is a ballot measure which would enshrine collective bargaining rights in the Illinois Constitution and allow government union contracts to override any other state law (Illinois Policy Institute, Nov. 8, 2021).  In other words, it will give union bosses the power to bargain for and strike on any issue they choose.  Any issue.  Wait….what?  Any issue?  Any issue. Think Chicago Teachers Union.

Amendment 1 would add the following language to Article I of the Illinois Constitution:

If Amendment 1 passes in November 2022, it would be the first constitutional provision of its kind in the nation. It would be:

This amendment would hand over more power to unaccountable union leaders than elected state lawmakers possess. Guaranteeing this kind of union power through a constitutional protection would make it the most extreme constitutional provision in the nation.

So, you think Illinois property taxes are some of the highest in the nation now?  If this passes, there is no doubt they will rise even higher.  The change would prevent commonsense reforms to reduce homeowners’ tax burdens while giving government union leaders virtually limitless new ways to demand higher costs from taxpayers. If it passes, Illinois’ trend of large annual property tax increases will likely grow faster than ever. Gov. J.B. Pritzker has failed to deliver on property tax relief during his term – the average family paid $1,913 more during his administration.

Amendment 1 would guarantee that family pays at least $2,149 in higher property tax bills over the next four years, no matter which politicians win this November or how well they try to follow through on their promises.

It is time to sound the alarm on Amendment 1.  It does nothing but give all the power to the union bosses, will drain you of even more tax dollars and will throw Illinois in to economic chaos.  You are going to hear much more about Amendment 1 in the weeks to come.  Please take the time to learn about what it will do to Illinois and your wallet.  Here are a few links to read and learn.

Constitution of the State of Illinois - Amendments and Conventions Proposed (.pdf download)