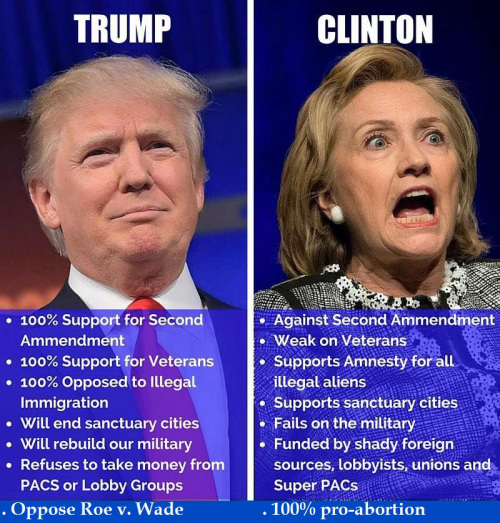 The debate will take place at Hofstra University in Hempstead, New York.

Many of us have been waiting for this for a long time!

There is no charge for this event.

Please check your e-mail for a link to activate your account.
Calendar Be Informed Volunteer