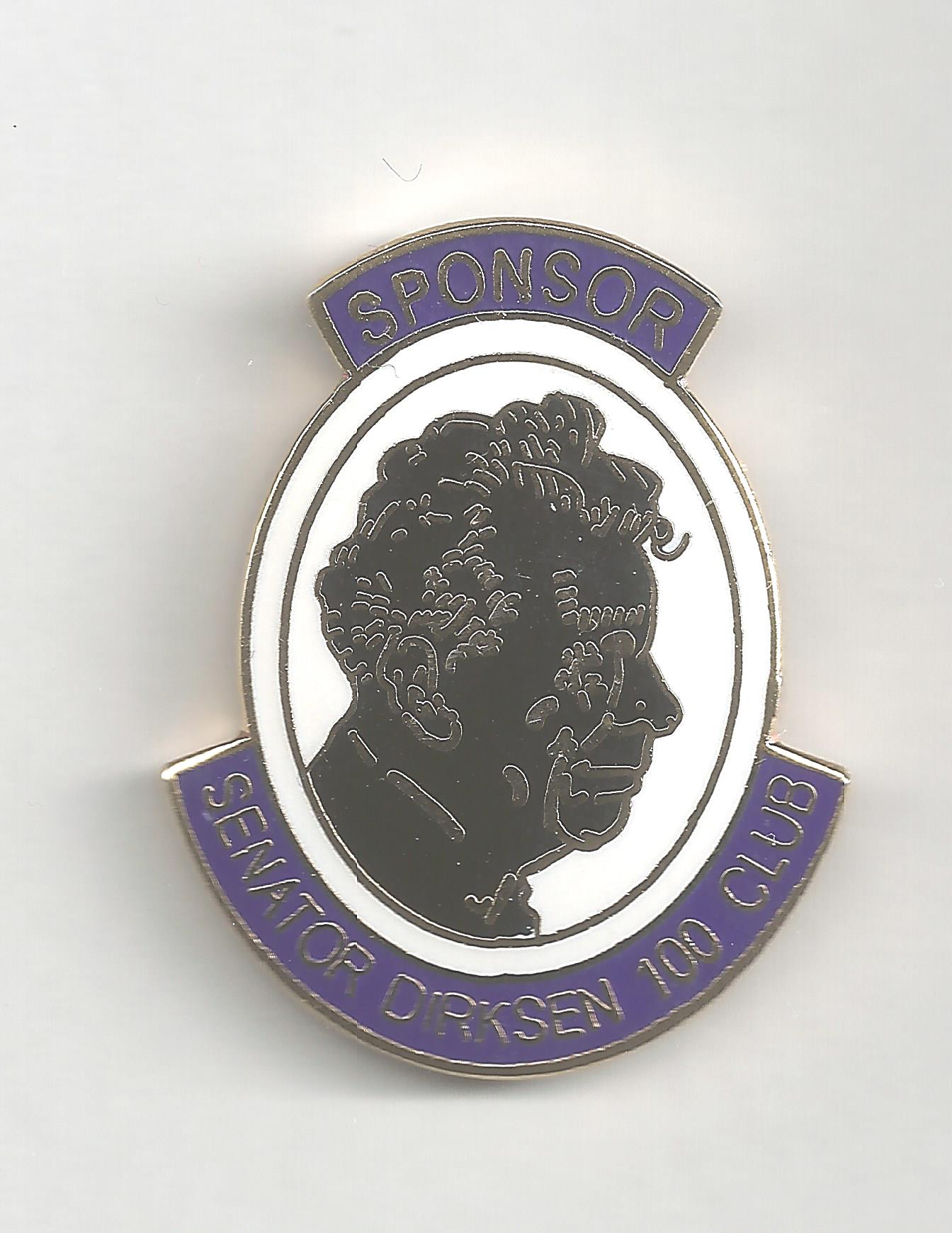 Each year, two member-only events will be scheduled for Senator Dirksen 100 Club members.  In January, members celebrate Senator Dirksen's birthday (January 4, 1897).  In August or September, the member-only event varies by year.  In years past, the summer events were picnics, tours of The Dirksen Congressional Center in Pekin, and a tour of the Ronald Reagan Museum at Eureka College.   Many events include a speaker who is a prominent statesman or jurist.   Also, Dirksen club members receive a 10% discount at Tazewell County Republican breakfasts.