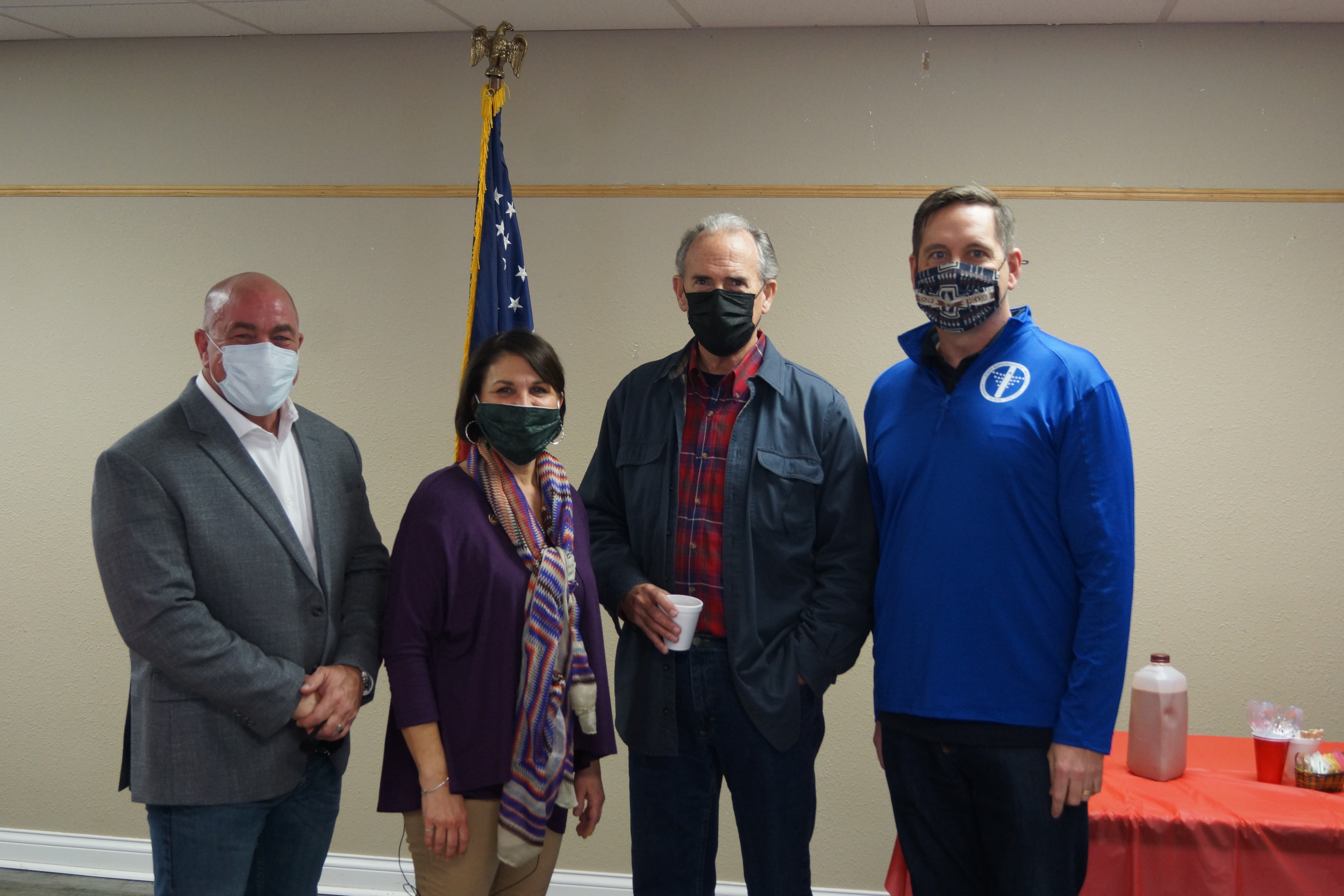 On Saturday, February 27th, many gathered at the Meet Senator Sally J Turner Coffee we sponsored in Tremont.

On Saturday, January 23rd, 2021, the special committee to select a replacement for the vacated Senate seat of the 44th Legislative District interviewed nine very strong candidates.  Each candidate brought important and critical attributes to the table but in the end, the committee selected Sally J. Turner to fill the remaining term of this seat.

As the chair of this committee, I had the honor, along with the other committee members, of interviewing and discussing issues, strategies, and logistics with all the candidates from throughout the district.  Given the current political landscape in Springfield, the goals and objectives of the Republican Party, the Senate Republican Caucus and, most importantly, the needs of the people of this district, I was extremely pleased with the candidates who stepped forward.  The decision was not easy and when all aspects were considered and analyzed, it was a unanimous consensus that Mrs. Turner would best fit those needs.

Senator Turner’s experience includes work as an elected official as well as in the fields of political consulting, business, education, legal, court services and more.  She holds a Bachelor of Arts degree from the University of Illinois in Legal Studies and a Masters in Organizational Leadership from Lincoln Christian University.  Senator Turner also has important experience in State and Local Election Cybersecurity Education and Election Law.  She has numerous professional affiliations and is a very active member of the community.

I would also like to mention the hard work of the committee which was formed and the process that was used in finding a replacement for the seat.  The committee included the Republican County Chairs or their proxy from Logan, McLean, Menard, Sangamon and Tazewell Counties, the five counties which comprises the 44th Legislative District.  These people were true professionals in their conduct and were committed to best meeting the needs of the district and the Republican Party.  Prior to beginning the process, conversations were held with Senate Minority Leader Dan McConchie and key members of the Republican Senate office and other leaders and elected officials throughout the state to establish the needs of the Republican Caucus and the district itself.  After all applications were received, extensive back ground investigations were conducted on each candidate and interviews were held.  Once all the information was gathered, the committee members spent time analyzing and discussing the qualifications of each person.  After all steps of the process were complete, the matter was put to a vote and on the first round, a unanimous consensus was obtained.

The Tazewell County Republican Party thanks all the candidates who were willing to roll up their sleeves to do the hard work ahead and congratulates Senator Sally J. Turner on her appointment to the Senate seat of the 44th Legislative District.  We look forward to working with her as we progress forward. 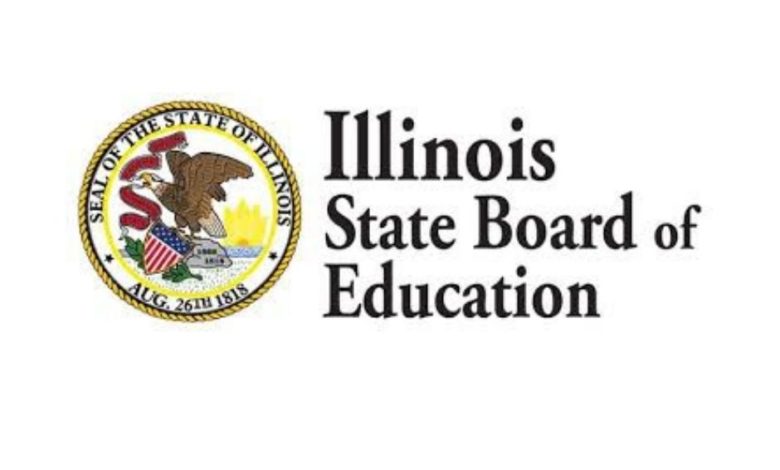 The Illinois State Board of Election is trying to adopt sweeping changes to education in Illinois.  Tazewell County Republicans are urging supporters to contact the Joint Committee on Administrative Rules to stop these changes. 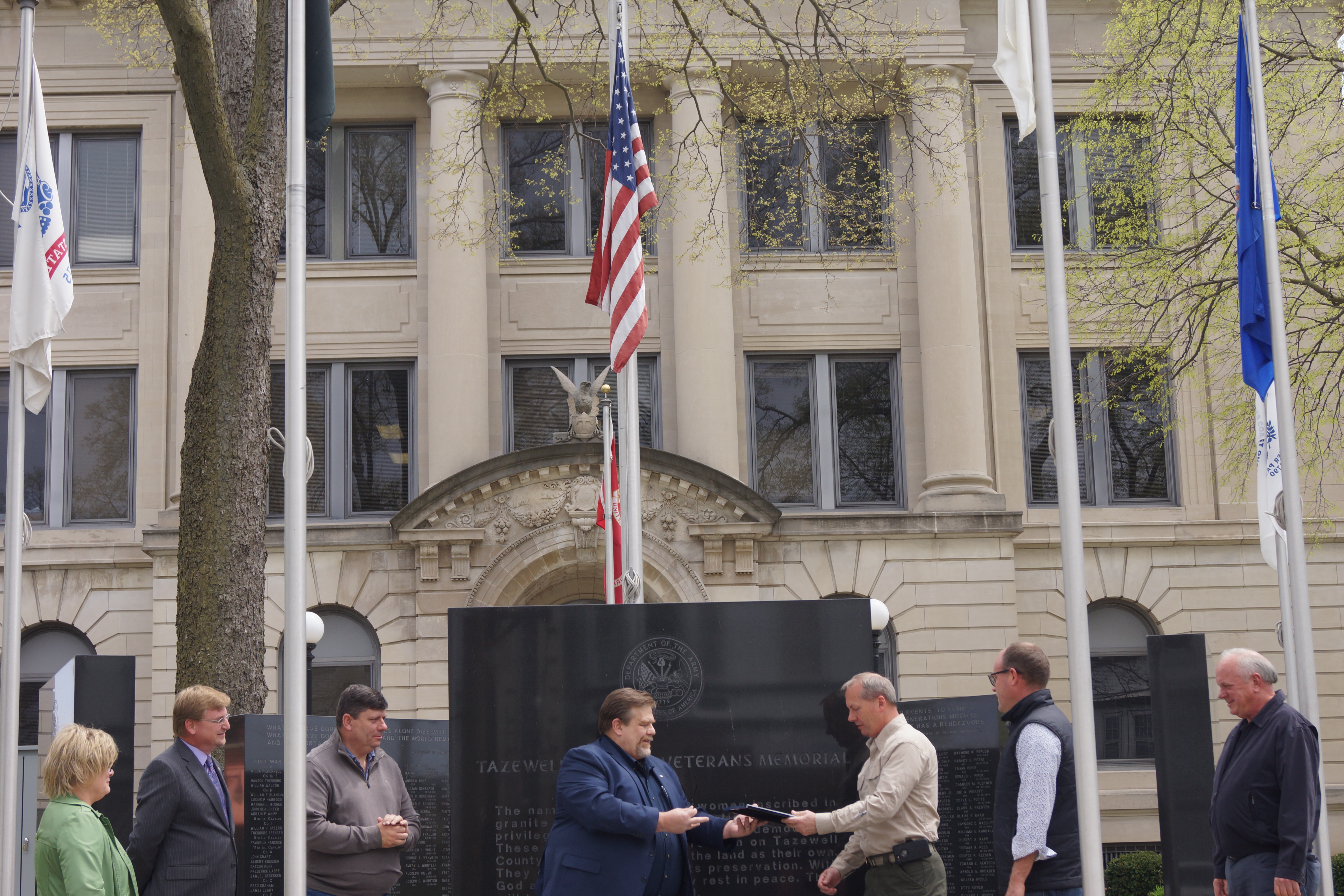 The Tazewell County Republican Party recognizes and supports the efforts of Tazewell County Sheriff Jeffrey Lower during this Coronavirus crisis in his defense of constitutional liberties and personal property rights of Tazewell County residents, highlighted by his decision concerning Pekin Country Club Golf Course.  During a time when we are witnessing disturbing draconian actions taken in the premise of public health that are against the civil liberties entrusted by the Constitution, Tazewell County should be proud to have an elected officer who stands in defense of citizen’s rights.  Sheriff Jeffrey Lower's leadership during this crisis has demonstrated the best attributes of Republican Party principles and leadership.

This resolution was passed by acclimation at the Tazewell County Republican Central Committee Biennial Convention on April 15, 2020.

The resolution can be viewed here: Resolution to Suppport Sheriff Jeffrey Lower 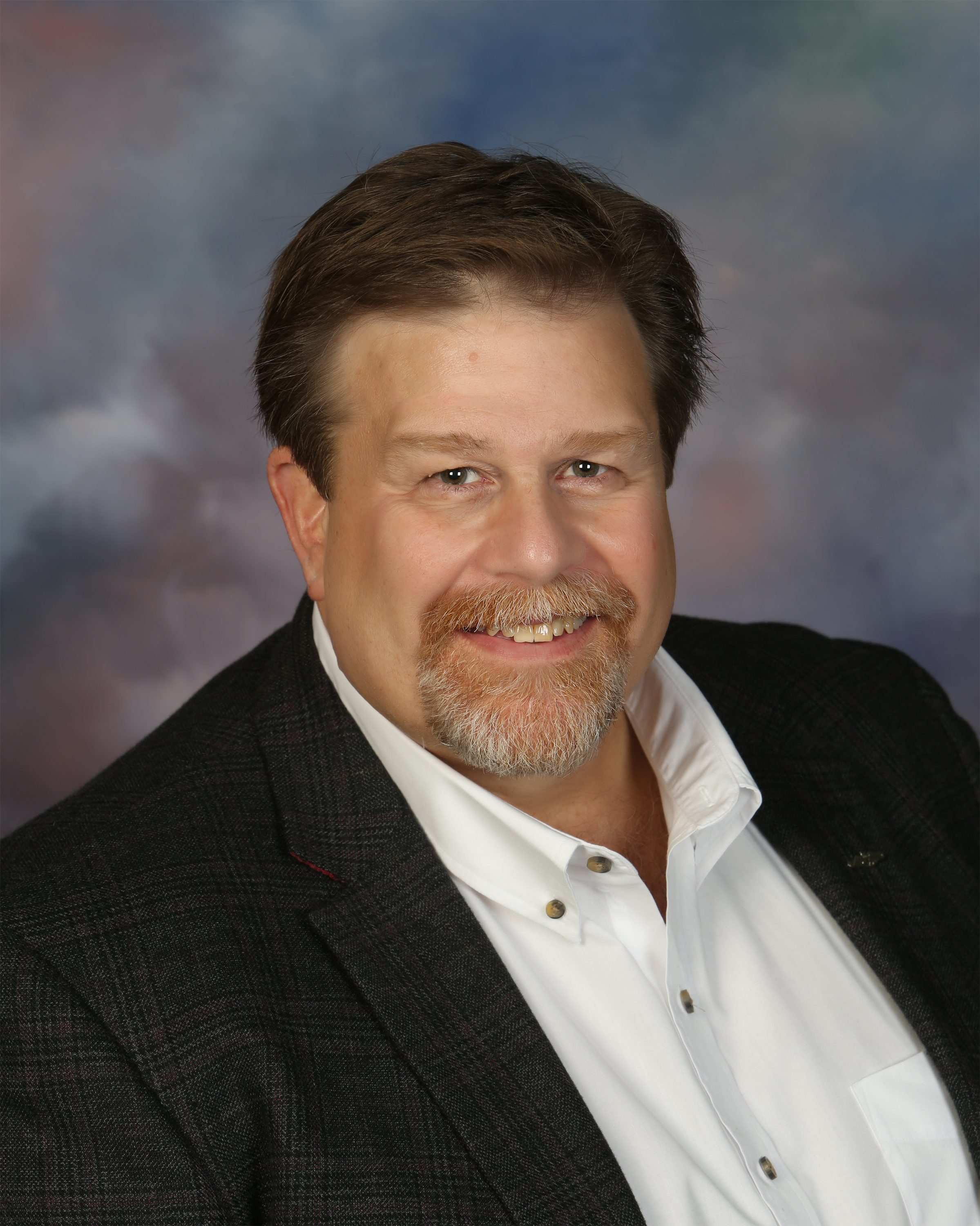 Unaminously, the Precinct Committeepersons voted to continue Jim's efforts to strengthen the party. 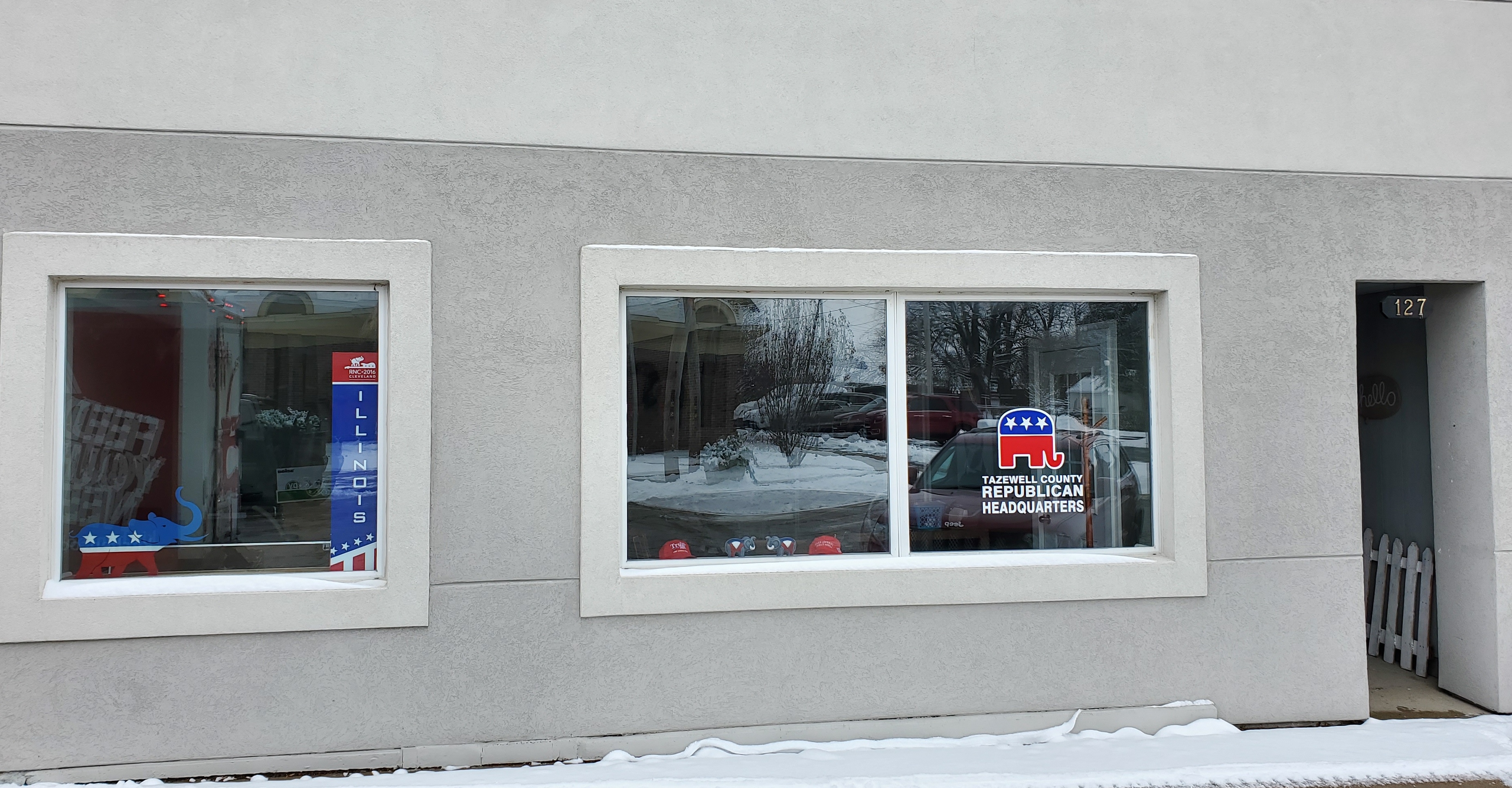 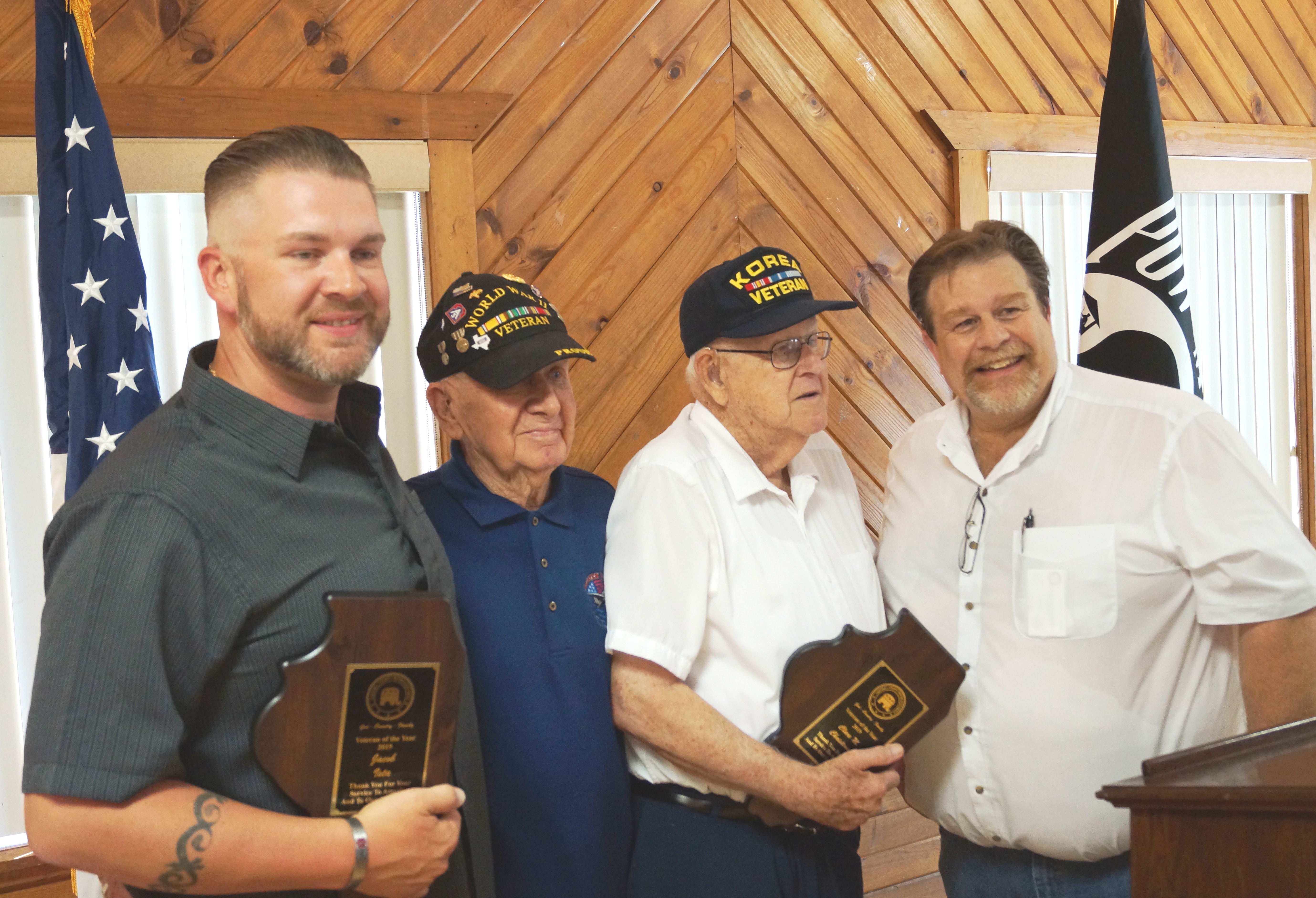 Tazewell County Republicans awarded Veteran of the Year to two individuals, thanks to the quality of the nominations received who met the qualifications of residing in Tazewell County; served and was honorably discharged from a branch of the U.S. military; and is consistently active in our community by involving him or herself in causes or actions that give back and/or in some way, makes a difference in the lives of those in our community.

Jacob Ista served with the U. S. Army.  Following his military service, Jacob served in the Honor Guard for military funeral honors and next of kin notification.  In Jacob's barber shop, veterans were hired, services to veterans were discounted, and clients funded Buy A Vet A Haircut program. His staff's outreach also included support for Goodwill, including the "Stand Down" where over 30 haircuts and other services are provided to veterans.